John is a lifelong Tennessean and a lifelong resident of Tennessee’s Sixth Congressional District. This is his home.

In fact, he is the eighth generation in his family to farm in Temperance Hall, a small community in DeKalb County. He was raised in Cookeville, where he and his family live today. John graduated from Cookeville High School and continued his education at Tennessee Tech University, home of the Golden Eagles. He studied agriculture at Tech, an easy choice for him since farming has always been a passion of his.

From there, John earned a Master’s of Science Degree in Agricultural Economics from Purdue University. And lastly, he went on to Vanderbilt University, where he earned a Law Degree. All of that education was so that he could be fully equipped for whatever career opportunity might allow him to fulfill his dream of owning and operating the family farm.

Today, he is living that dream alongside his wife, Chelsea. They attend Jefferson Avenue Church of Christ in Cookeville and deeply care about investing in their community. They are volunteers with the Tennessee State Fair, Tennessee Tech University, Tennessee Future Farmers of America (FFA), and more. One of their favorite volunteer efforts is the Lancaster Independence Day Parade, which is held annually on their farm the Sunday before Independence Day. 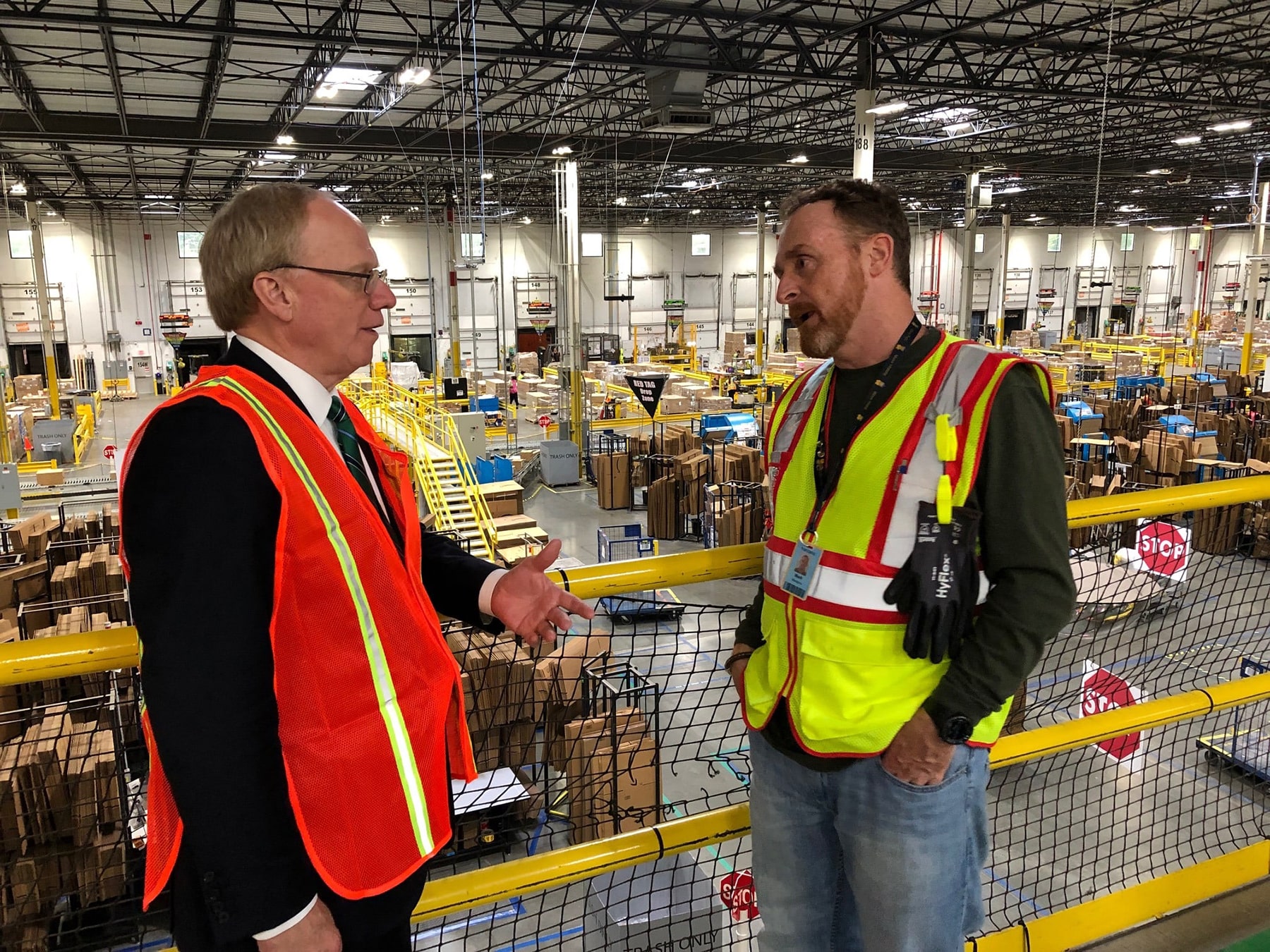 John is a farmer and owns a small IT training business, and is pushing the conservative movement that inspired so many as President Trump sought office for the first time. Chelsea and John proudly supported President Trump in 2016 and again in 2020. John continues to proudly stand for the fundamental principle that guided the Trump administration: putting America first.

John is hopeful for the future and seeks to hand off a better America to his children, as his parents did for him. He and Chelsea believe they were given their biggest blessing the day their first child, Guy, was born. Tragically, the Roses lost their expected son, Mack Wayne Rose, in November 2019 due to an unexpected complication during pregnancy. Mack is buried on the Rose Farm. The family is now blessed with a third son, Samuel "Sam" Jeffery Rose, born in March of 2021. For their children, and for all those young people who will one day lead our nation, John believes we must take bold action to solve the debt crisis, renew Christian values in society, protect our borders, and bolster our military.