“Tanner is a Tennessee native who knows the value of hard work, and we’re grateful to have him on our team,” said Congressman John Rose.“It is important to me that my campaign is focused on the values of everyday Tennesseans. Tanner gets that. He was raised in Fentress County and graduated from Tennessee Tech University. Because of his deep connection to this district and past campaign experience, I know he will work around the clock to meet and speak with Tennesseans about the conservative values that are so important to our communities. Our nation is at a crossroads right now as Joe Biden, Kamala Harris and ‘The Squad’ push us closer and closer to socialism. This November, we must all work together to ensure conservatives like myself and President Trump are re-elected.”

Prior to joining the John Rose campaign for Congress, Tanner served as a field representative for the Bill Hagerty for Senate campaign during the Republican Senate Primary in 2020. Tanner grew up in Jamestown, TN and is a graduate of Alvin C. York Institute and Tennessee Tech University. 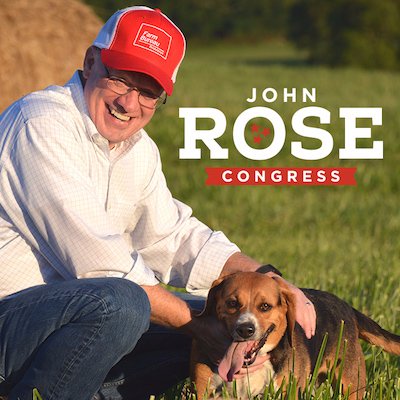